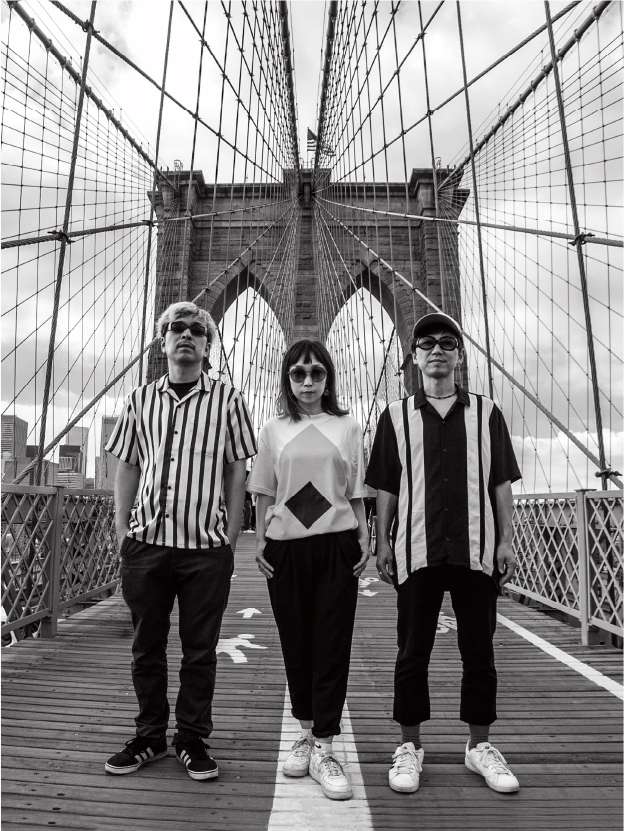 Formed in 2007.
In July, we were selected from over 3000 groups to perform at the Japanese music festival “Summer Sonic 07”.

In 2008
Our first album “Doctor Ray” was released.
MV “Ms. PANIC” was aired on Space Shower TV in Japan and NOLIFE TV in France.

In 2010
Our second album “Catarystrock” was released.
Appeared on FOX Japan’s music program “Backstage Pass”.
Signed a contract with GOOD CHARAMEL RECORDS, organized by Robby Takac of Goo Goo Dolls.
Released albums in the US, Canada, and Mexico.
In May, Performed at “C.A.M.A. Festival” in Hanoi, Vietnam.
In September, we performed at “Anime Weekend Atlanta” in Atlanta, USA.

In 2011
Performed at “Go! Go! Japan! Festival” in Vietnam in December.
Appeared on Yan TV in Vietnam.

In 2013
Started crowdfunding for the production of the album.

In 2017
In February, toured in Osaka, Kyoto, Nagoya.
Our 6th album “SIGNS” released.
Recorded an album in Buffalo, NY in September.
Performed at “Music Is Art Festival 2017”.
North American tour in New York and 8 other places.
Music video shooting in USA.

In 2018
Moved the base of activity to the United States.
Started touring in the US.
Achieved the project on the crowdfunding site “KICKSTARTER”, and produced the album.
Released our 7th album “GATE”.
In May, Art show and live performance in Syracuse, NY.
In June, Art show and live performance in Buffalo, NY.
Interview and feature article appeared in a newspaper in Buffalo.
Live album and DVD “Live at Silo City” was released.
Toured 60 places in this year.

In 2019
In May, appeared on Buffalo TV to introduce a festival we are performing at.
Raised funds through “Go Fund Me” and received a visa.
In December, after returning to Japan to renew our visa, we were forced to stay in Japan due to the Covid-19.
Toured 77 places that year.

In 2020
Released a music video “The Ray” shot in Japan.
Gave three new songs to Go Fund Me supporters in December.
Released the single “The LOOK”.

And here we are. 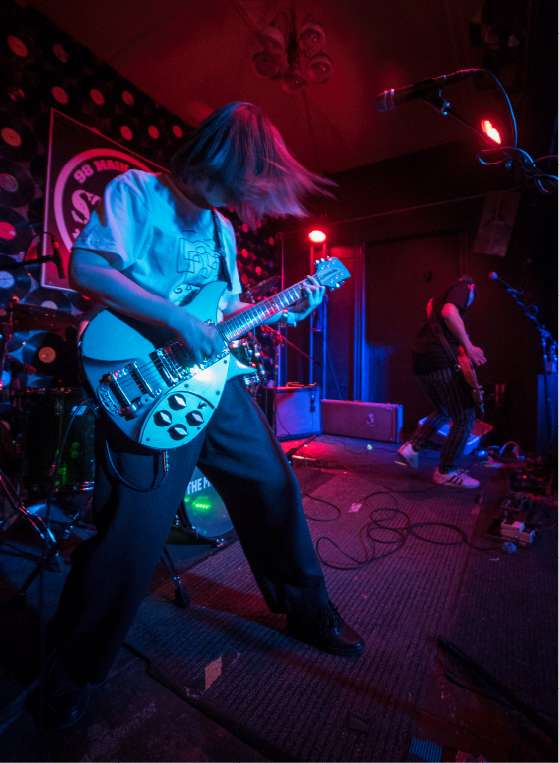 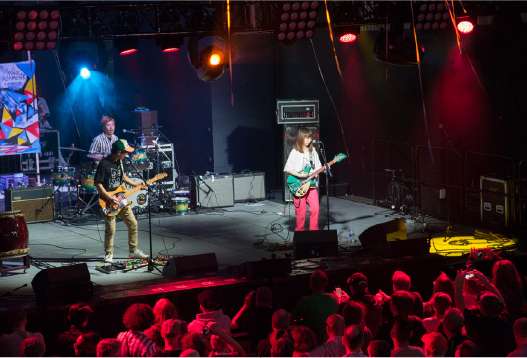 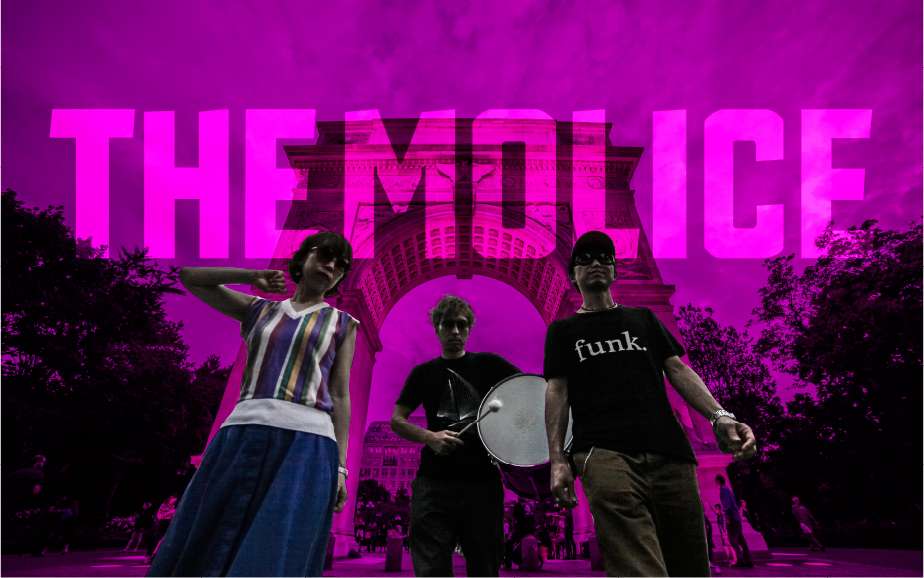